Michael Jude started playing the guitar at 8 years old a student of his father. He soon began writing his own songs and performing for anyone who would listen. After forming several bands in his hometown of Worcester MA he moved to New York City where he continued to hone his guitar and bass chops. In 1993 he moved to Aspen CO with The Little Blue Band and continues to live there today. Michael has had the great fortune to play with such luminaries as Johnny Depp, John Corbett, Sam Bush, David Bromberg, Vince Gill, and David Crosby. He has also made many appearances on Late Night and Daytime talk shows. These days Michael is a bassist, and vocalist for The John Oates Band and continues to write and perform with the Rednor, Jude, and Michel Band.

with this core rhythm section.......the PRO foundation is THERE!!! 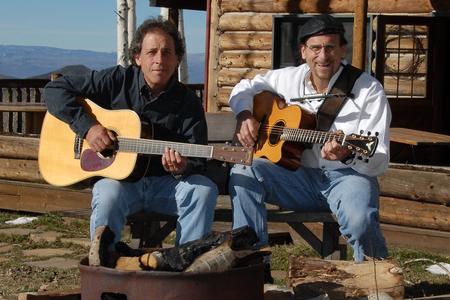 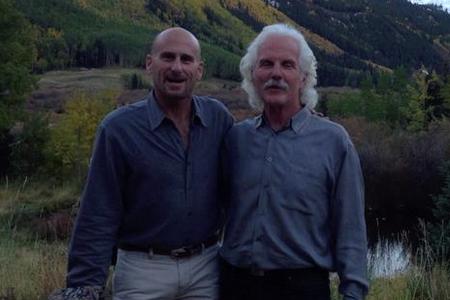 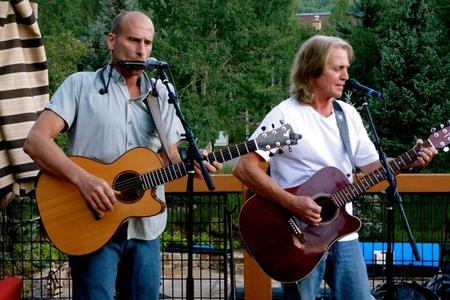 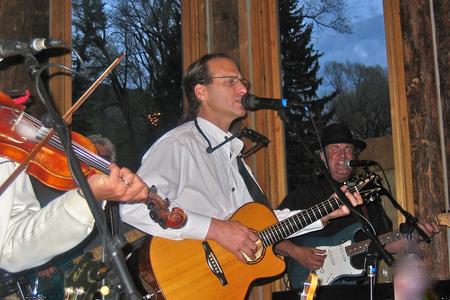 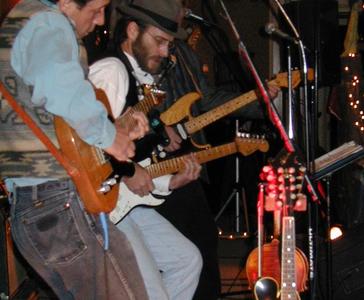 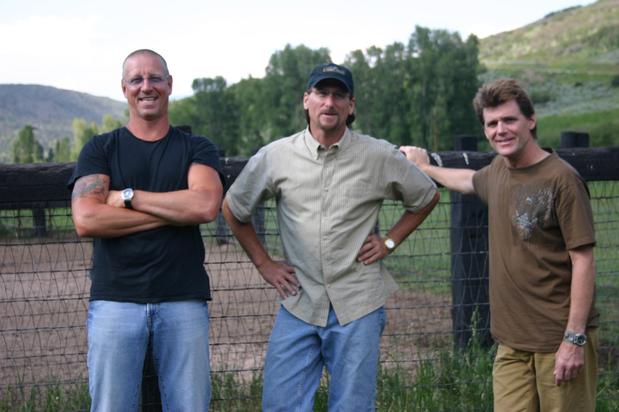 with Gary Quist at Snowmass Club every Wednesday!!! almost...

​Sought after by every band in the state of CO.. Randy has recorded and played with them all !!!!

Performed in the Aspen area for 21 years in house
bands that include the St. Regis, Syzygy, and the
Little Nell Hotel. Also performed in concert with pop
artist Kenny Loggins, The Temptations, John Denver,
Bo Diddley, Jimmy Buffet, and Francine Reed, as well
as jazz greats Ernie Watts and Nelson Rangell.
Chris has also taught band and choir in the Roaring Fork
Valley schools the past 15 years, and is the director of
school programs for JAS Aspen as well as a current
board member.